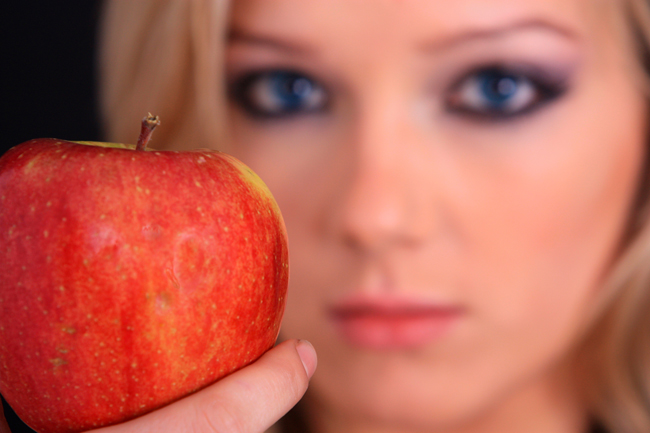 We are all sinners.  David makes it clear in Psalm 51, and in verse 5 states, “I was brought forth in iniquity, and in sin did my mother conceive me.”  We are people with hearts inclined toward evil. It is sad, but it is true.

For those of us aware of our sin, the sheer persistence of our sin can sometimes to overwhelm us.  We can often feel as though we are in a constant battle against seemingly insurmountable resistance – our flesh – and it often wins.

Some feel they are simply tired of fighting the same thing over and over only to fall yet again.  Granted, this kind of yo-yo battle with sin is indeed exhausting, but to some degree, expected.  Paul in Romans 7 indicates that even he, the great apostle, was in a battle with sin. David certainly had to deal with his sin as evidence in the passage from Ps. 51

tells us “the righteous falls seven times but rises again.” While on this earth we are going to battle with sin.

But how can do we continue to get up and move towards holiness if we are constantly in this battle with our own wicked hearts scheming to cooperate with our fallen world?  The answer may be more obvious than you think:

If you want to see radical change in your life, spend as much time seeking the Lord as you do your sin.

The truth is that most of us think we are stellar Christians if we manage to eek out a thirty minute “quite time” once a day with the Lord.  We might read a devotional or even open the Bible and dare to read a few verses or a chapter.  Though this IS GOOD, don’t get me wrong, it is really a drop in the ocean compared to the amount of time we wallow through our day living in the things of the world.  No wonder we have such difficulty living holy lives? Everything around us is fallen and vying for our every attention.  We grab a shot of the holy for a few moments in the morning and expect to sustain us for the rest of the day!

But think about how different your day would be if you pursued the Lord with the same intensity, persistence and determination as you pursue your favorite sin? Oh my!  For some of us, we would end up spending hours every day thinking about, planning for, and partaking in the things of the Lord. He would occupy the majority of our thoughts. He would be ever-present in our minds.  He would be constantly a part of our very presence.  We would be changed people.

But the truth is that such a life would be too radical for most of us. After all, we don’t want to truly stand out as people of the Jesus Way.  We would much rather simply go to Chick-fil-a and buy something to demonstrate our commitment to marriage rather than actually be committed to our spouses with tenderness and love. It is far easier to install a blocker on our computer than it is to guard our hearts.

We have been left with this body of flesh for a reason. It is not to defeat us, but so that “His power might be made perfect in our weakness, therefore I will boast all the more gladly of my weaknesses, so that the power of Christ may rest upon me” (2 Cor. 12:9

So the next time you feel the tug of your lower nature, think of it as a reminder to seek the Lord.  Rather than indulging your passion, pursue the Person who has given His life to set you free. Rather than give in, how about you give yourself up to the One who loves you and died for you.  Rather than follow sin and its friends, follow Jesus and take up your cross.  The transformation will be evident. I guarantee it. He will radically change your life!