At the beginning of this year, I began my voyage into uncharted waters.  Over the Christmas holiday, approaching the end of my undergraduate stint at university, I felt the Spirit encourage me to sit down with my parents and talk about the struggle that had been crippling me throughout college, and to be honest, for as long as I could remember.  We had talked about this before, but I didn’t feel like I had really made clear the nature of what I was wrestling with inside.

We sat and talked, and I told them I was quite sure I could never “like” girls like boys were supposed to.  I had never really been at a point where I would admit that I was “gay,” but that is what the world would say about me if they knew the nature of my addiction to pornography and masturbation and my attraction to men.  I was never going to embrace a gay identity.  The secret lie I was living was that I can keep myself from “acting out” by satisfying myself with this secret sin of gay pornography.  The biggest problem with that line of thinking is that we can never be satisfied with just a little bit of sin.  Slowly but surely we will always slip into darker places when we disobey God.

Now that my parents really knew what it was that was bothering me, we prayed about it and they encouraged me to take the next step to seek counseling (or something).  Funny thing is, the longer we wait to answer the Spirit’s call the harder it is to answer it.  I sat idly on my struggle for a few more months, when out of nowhere, God gave me another chance to seek help.  Brock, the Living Hope director in Bryan/College Station, spoke at a church event I was attending.  Through Brock, I got involved with what the LORD was doing through Living Hope Ministries.

As the son of a Music Minister in a Baptist church,  I  always thought I had to be a model of purity and holiness.

I thought if I failed, my father’s ministry would be tarnished and my family shamed.  I thought to myself, “surely there are not any other Christ-followers who struggle with this sin.”  The most encouraging thing about getting to know the authentic, Christian men involved in Living Hope was to realize that I was wrong.  There are other Christians, much like me, who struggle with same-gender attraction and who are finding victory.  Yes, it is a sin, but it is a struggle just like other struggles with sin.  We have to seek Christ despite our flesh’s desire to sail in the opposite direction towards the familiar shores of our sin and brokenness.

The greatest power this struggle held over me was the secrecy imposed by my shame and fear.  I believed the lie that if anyone knew, I would be cast out!  I now know condemnation has fallen away with Jesus’ sacrifice at the cross.  Why could I not accept that?  When I got to know other men who were seeking to follow Christ in purity through this struggle, I gained new perspective:  I am NOT alone.  For anyone who struggles with the power of any secret sin, that little realization is groundbreaking.  “O Death, where is your victory? O Death, where is your sting?” (1 Corinthians 15:55 NASB

I never expected God to work in my life in such a mighty way three months before I graduated college.  I do not consider myself to be completely “healed,” whatever that means.  For me, “healing” also needs to take place in a lot of areas that I consider even bigger struggles, like pride and self-love.  I have a long way to travel, but I am not lost at sea.  I have a Guide and a Navigator who will never lead me astray. 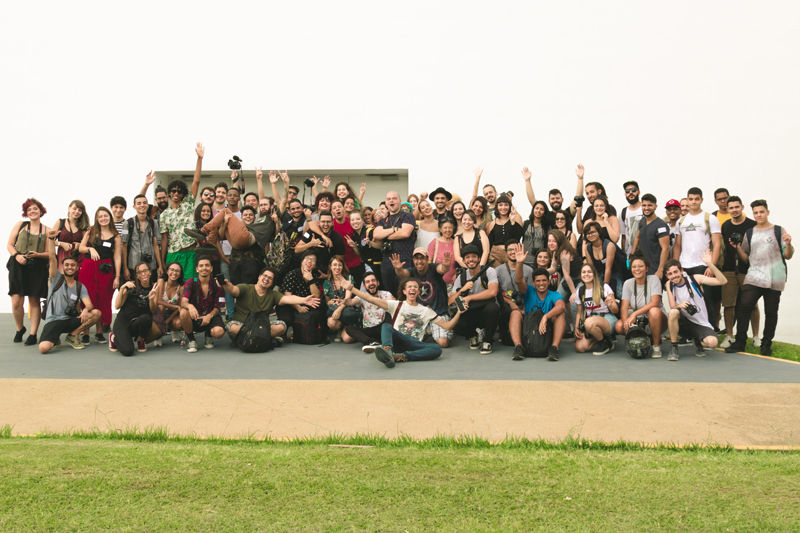